The Chappell Foundation helps provide refuge, nourishment, and a better future for thousands of homeless youth in Australia.

The Foundation works to raise funds to donate to those working on the frontline to end Australia’s youth homelessness crisis, as every night, over 30,000 people under the age of 25 sleep without shelter.

Becoming a Captain and attending Captain’s Club events, allows you to help make the lives of Australia’s youth better for today, tomorrow, and the future. 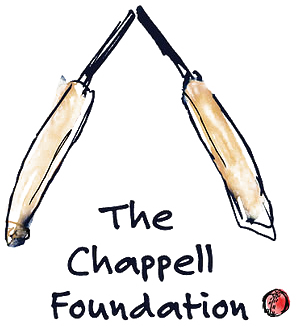 This foundation has been established by Carl and his close friends and family to raise awareness and much needed funds in the hope to combat Motor Neurone Disease (MND).

Webb announced earlier this year he has been diagnosed with Motor Neurone Disease, a rare condition attacking the nerve cells which control breathing, moving, swallowing and speaking.

It comes nine years after Webb retired from a celebrated rugby league career which saw him soar to the heights of professional sport. He played a combined 187 NRL games for the Brisbane Broncos, North Queensland Cowboys and Parramatta Eels from 2000 to 2011. Webb also played 15 State of Origin games, a Test for Australia and two Indigenous All Stars matches.

Since retiring from football he has worked tirelessly for Aboriginal people in mentoring and employment advice roles. At the young age of just 39 years old, Webb is facing a battle for his life against a disease which has no known cure. However, he is determined to do his part to ensure others who contract the disease have a fighting chance by speaking up to raise awareness and education about MND. 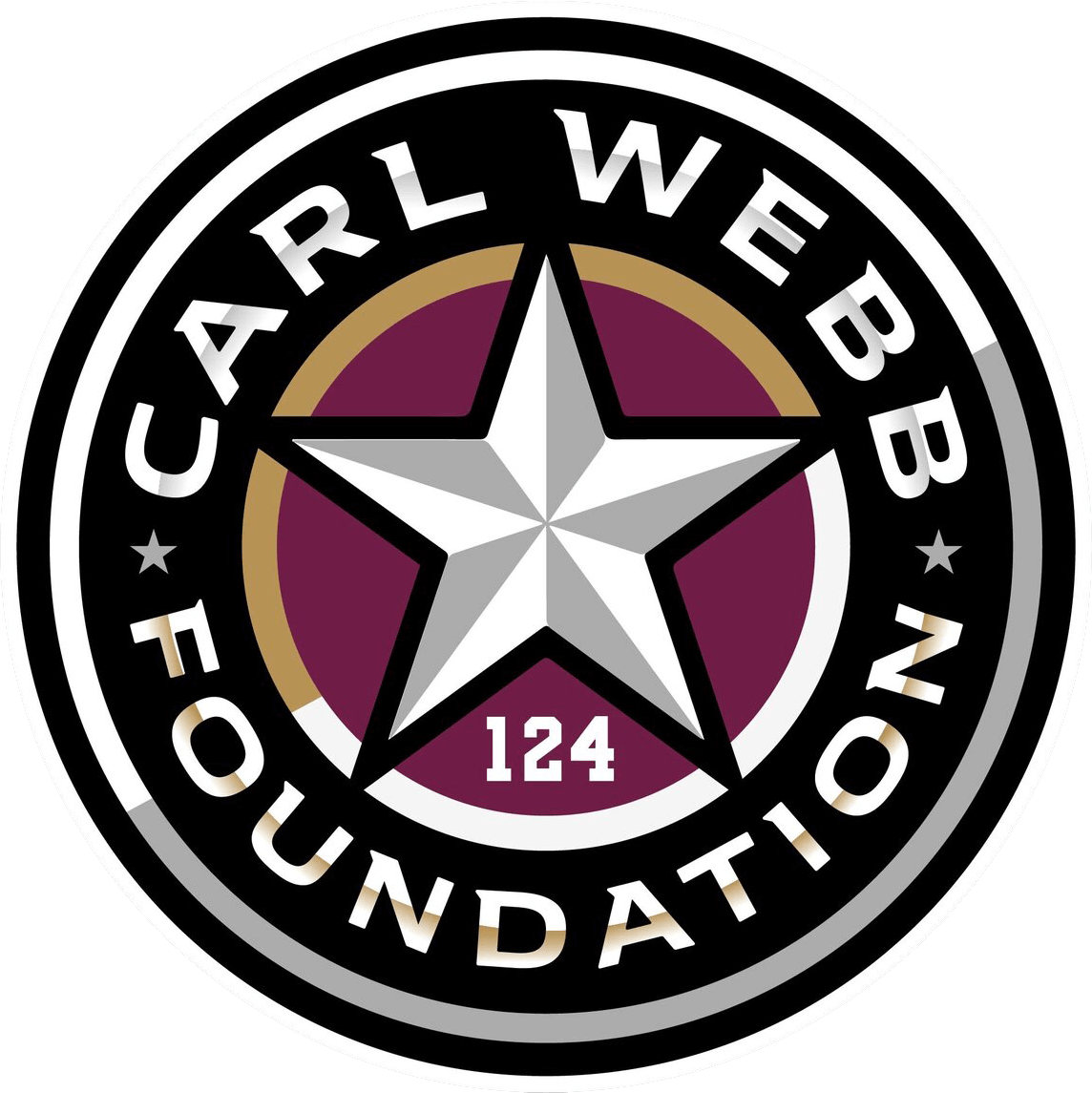 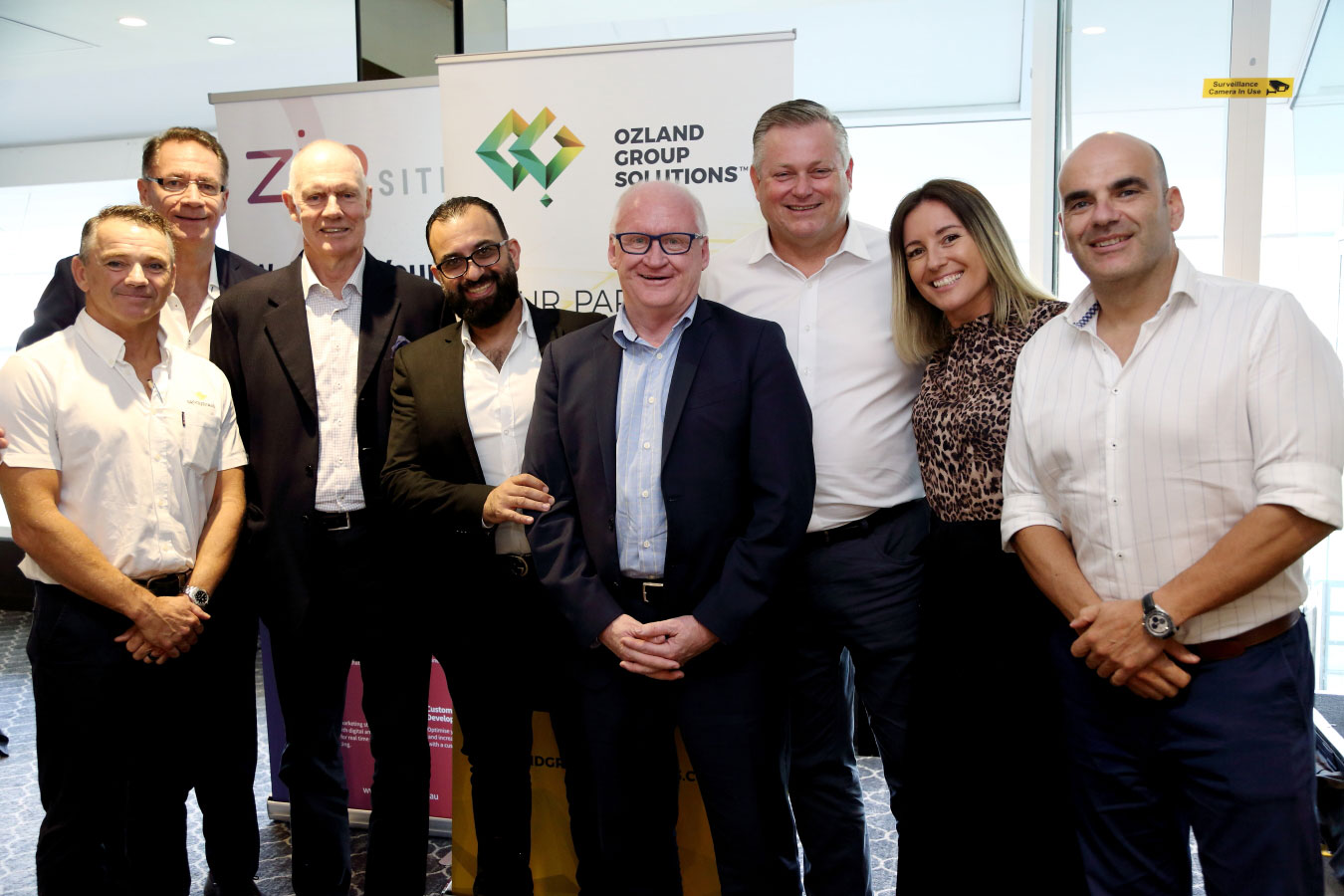 Throughout the year, Captain’s Club hosts a number of sports-themed events across the country 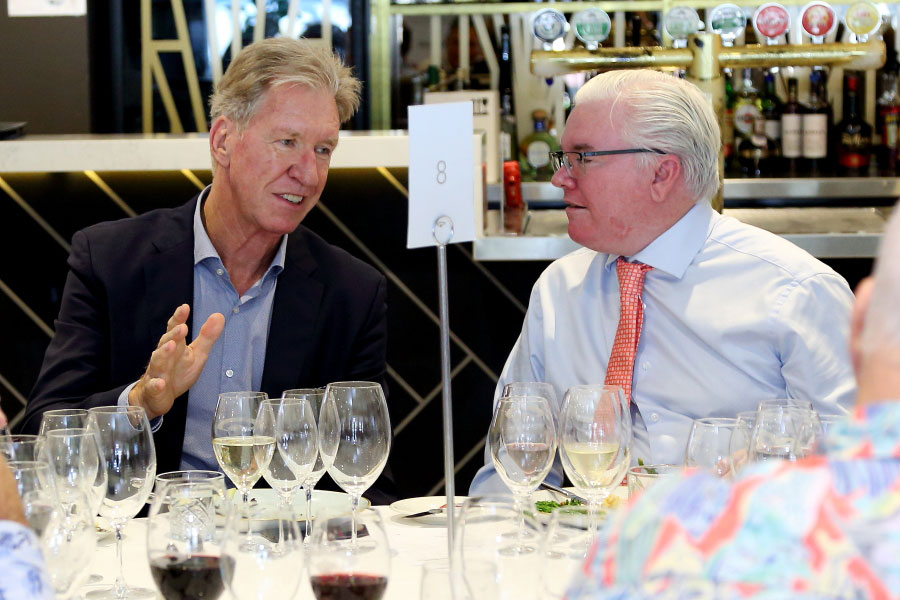 Becoming a Captain’s Club member means being part of something bigger. 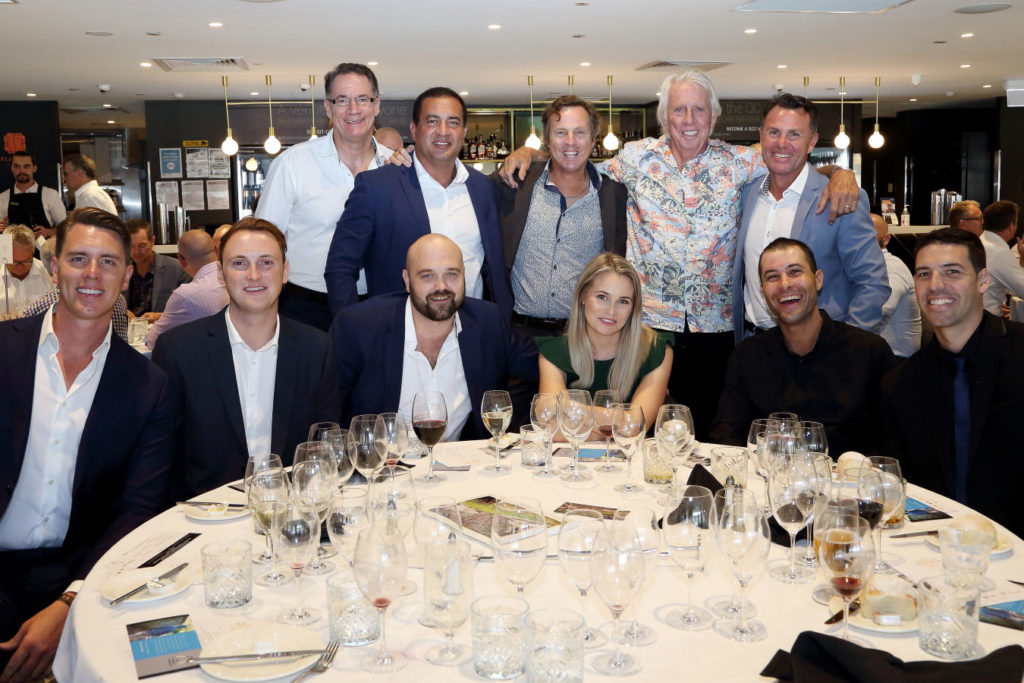 Start connecting, learning, and being part of something bigger today.

Stay up to date with the latest Captain's Club news & events 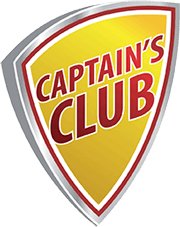 Become A Member
Scroll to Top